On 5 and 6 November 2019, the Department of Telecommunications at the Faculty of Electrical Engineering of the University of Sarajevo hosted the first pan-European hackathon in the field of quantum Internet. The hackathon was organized by RIPE NCC and Quantum Internet Alliance 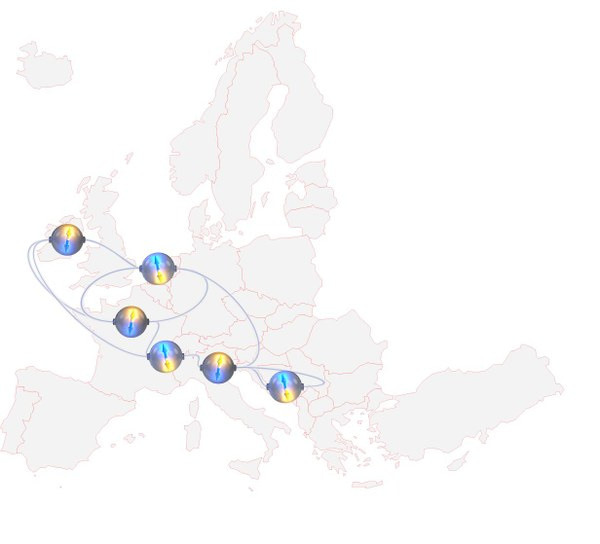 The goal of this hackathon is to develop some of the first applications that use quantum mechanics to secure their online communications. An example of such an application is a browser that can load a web page over an encrypted HTTPS connection using a secret key generated by a quantum key distribution (QKD) protocol. Similarly, many other applications that need to encrypt their online traffic, such as e-mail or online messaging, can be integrated with QKD. One could even extend OpenSSL to provide a QKD API to make it easier to integrate for future applications. Additional goals are to get acquainted with the basics of quantum mechanics, quantum logic circuits, quantum cryptographic protocols and the phenomena of quantum nature. 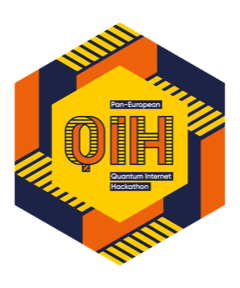 The application of quantum mechanics for the purpose of developing new telecommunications services and securing existing ones is an attractive topic that will attract more and more attention in the future. Recent results about reaching “quantum supremacy” hint at additional efforts and interest in the research and application of quantum technology. Although theoretical solutions exist, in practice quantum technology is gradually approaching the telecommunications market, so the goal of this hackathon was primarily to arouse interest in quantum technology in Bosnia and Herzegovina and the region. 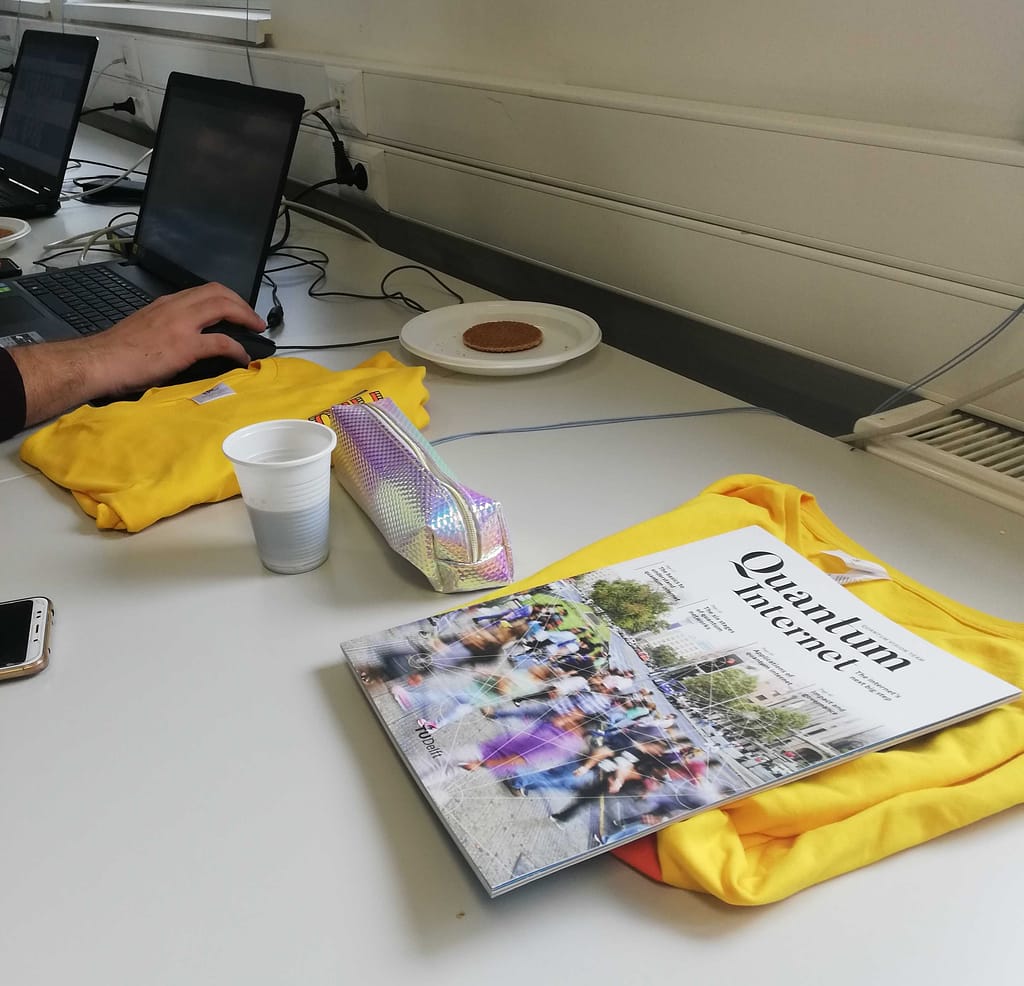 While the quantum network is not yet available, simulation tools are available to connect nodes in geographically distributed locations. The simulated network allows the use of the same API used in the first pilot network in the Netherlands, and all applications developed on this hackathon can be run on real hardware as soon as they become available.

In a positive and progressive atmosphere, our team, consisting mainly of master’s students, was dedicated to exploring the fundamentals of quantum logic circuits and quantum cryptographic key distribution (QKD) protocols. Topics discussed in Sarajevo included, but are not limited to:

Through periodic video conferencing with colleagues from other cities, the experiences and challenges of hackathon participants across Europe were exchanged.

A report from the first day of the hackathon is available at https://labs.ripe.net/Members/ulka_athale_1/live-from-the-pan-european-quantum-internet-hackathon

The hackathon results including the source-code of the developed solutions are available on https://github.com/PEQI19

We would like to thank the organizers, friends and all the participants who participated and helped to maintain the first Pan-European hackathon in Sarajevo. We look forward to new workshops and events that will promote quantum technology!